Introducing Anthozoa: the single largest underwater sculpture in the world

Today marked the completion of the landmark Whitsunday Public Artwork Project as the final sculpture was installed at Langford Reef in the Great Barrier Reef Marine Park.

The final sculpture ‘Anthozoa’ was installed at Langford Reef, in The Whitsundays. The name Anthozoa is derived from the Greek words ánthos: “flower” and zóa: “animals” or ‘Flower Animals’ as they were earliest known by biologists, a reference to the floral appearance of the perennial polyp stage of all coral species.

Tourism Whitsundays Chief Executive Officer Tash Wheeler said The Whitsundays is the Heart of the Great Barrier Reef, what better way to reflect that than with Anthozoa.

“We now have the single largest underwater sculpture in the world located in our marine park; a stunning coral polyp scaled 5,000 times larger than life,” she said.

This incredible sculpture has over a thousand linear metres of metal hand-shaped to create the form into which the marine-grade concrete layer was bedded. Due to its sheer scale, the piece was engineered into six separate parts, which were designed to come together to create a sculpture rising over six metres from its polyp base to tentacle tip.

“We dreamed of an innovative project that would inspire tourists, locals, and students to care more about our reefs and marine species. This has been such a positive project because of the strong collaboration between the Whitsunday community, government, local business, traditional owners and artists and the connection with reef restoration,” he said. 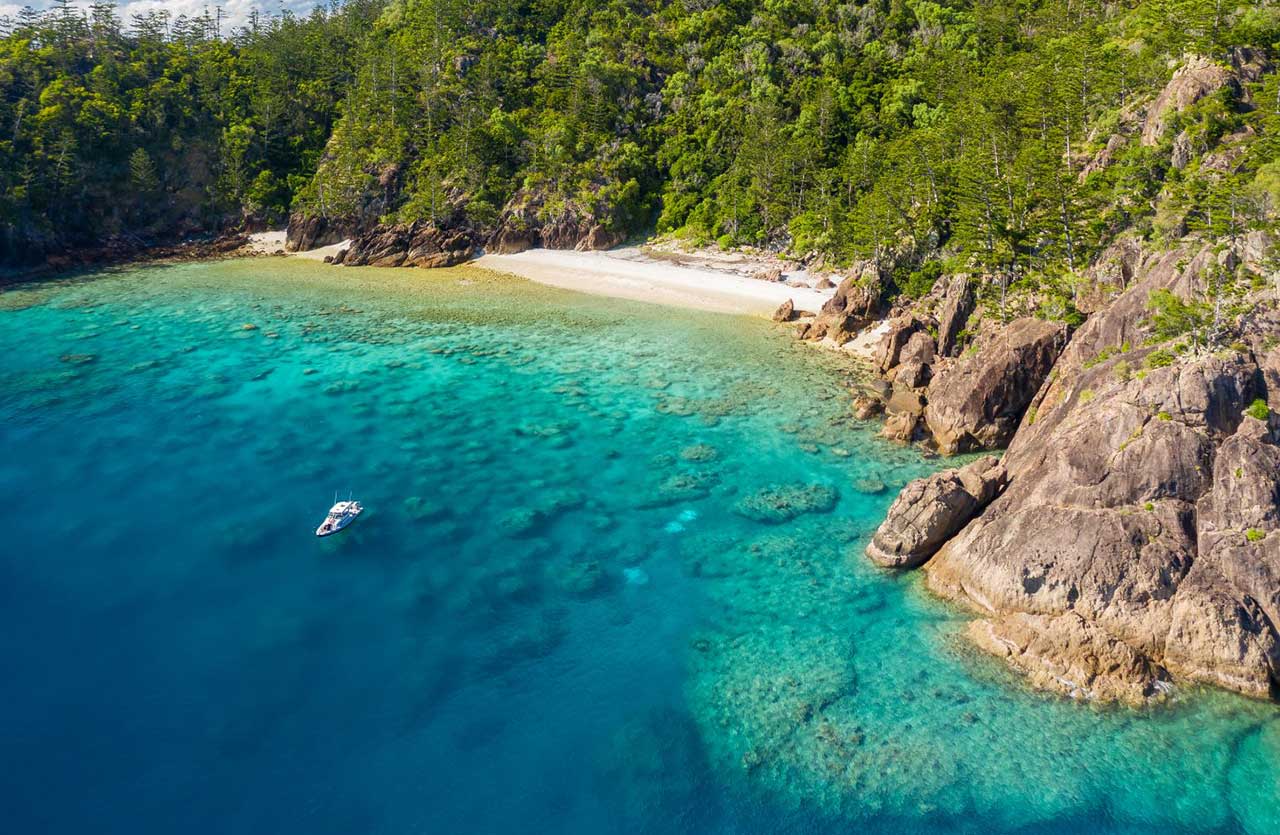 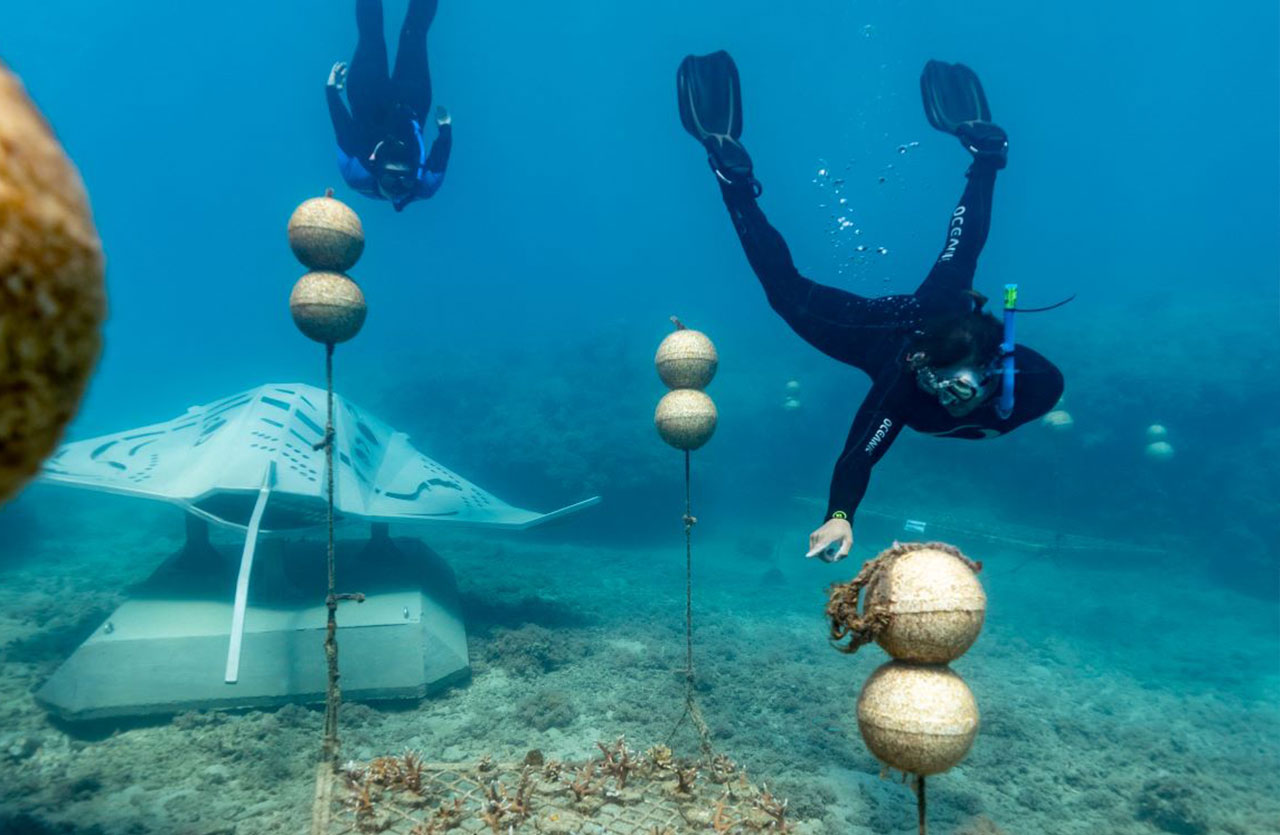 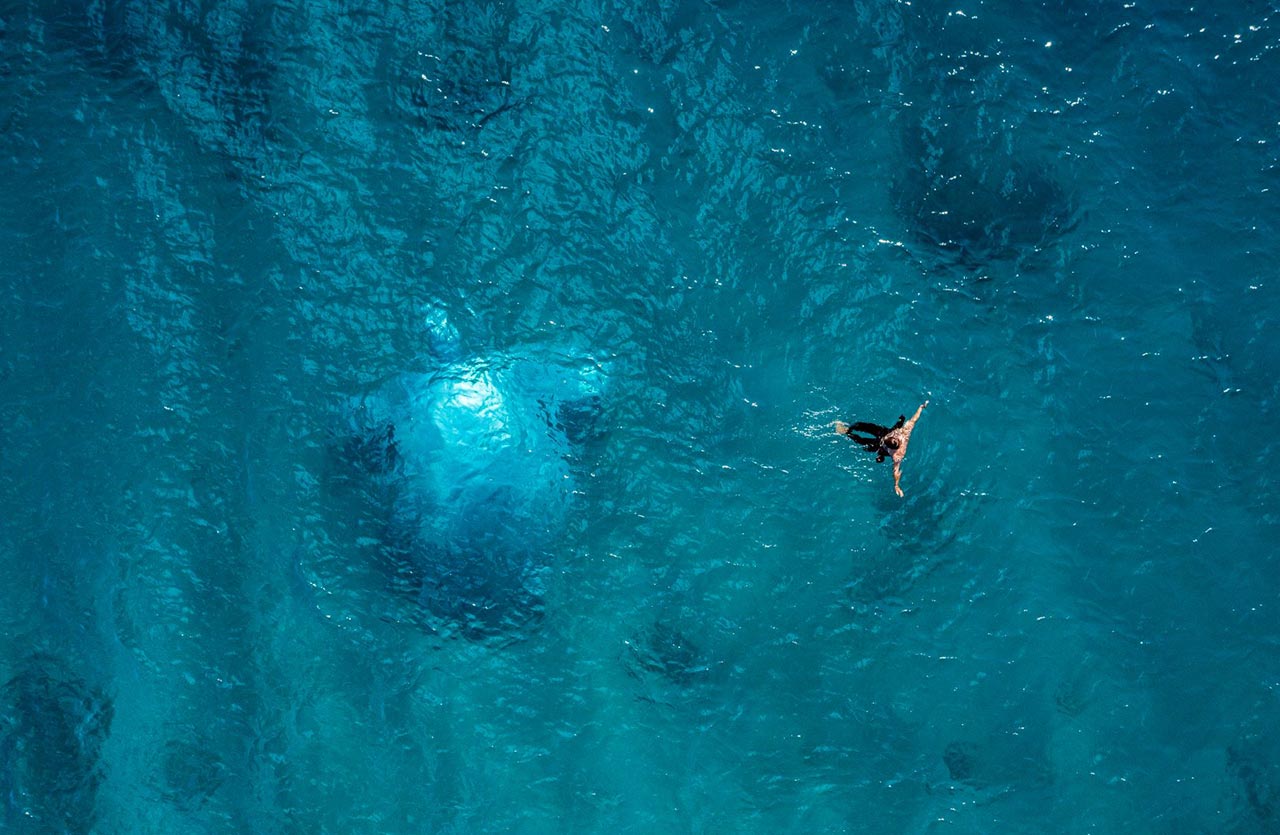 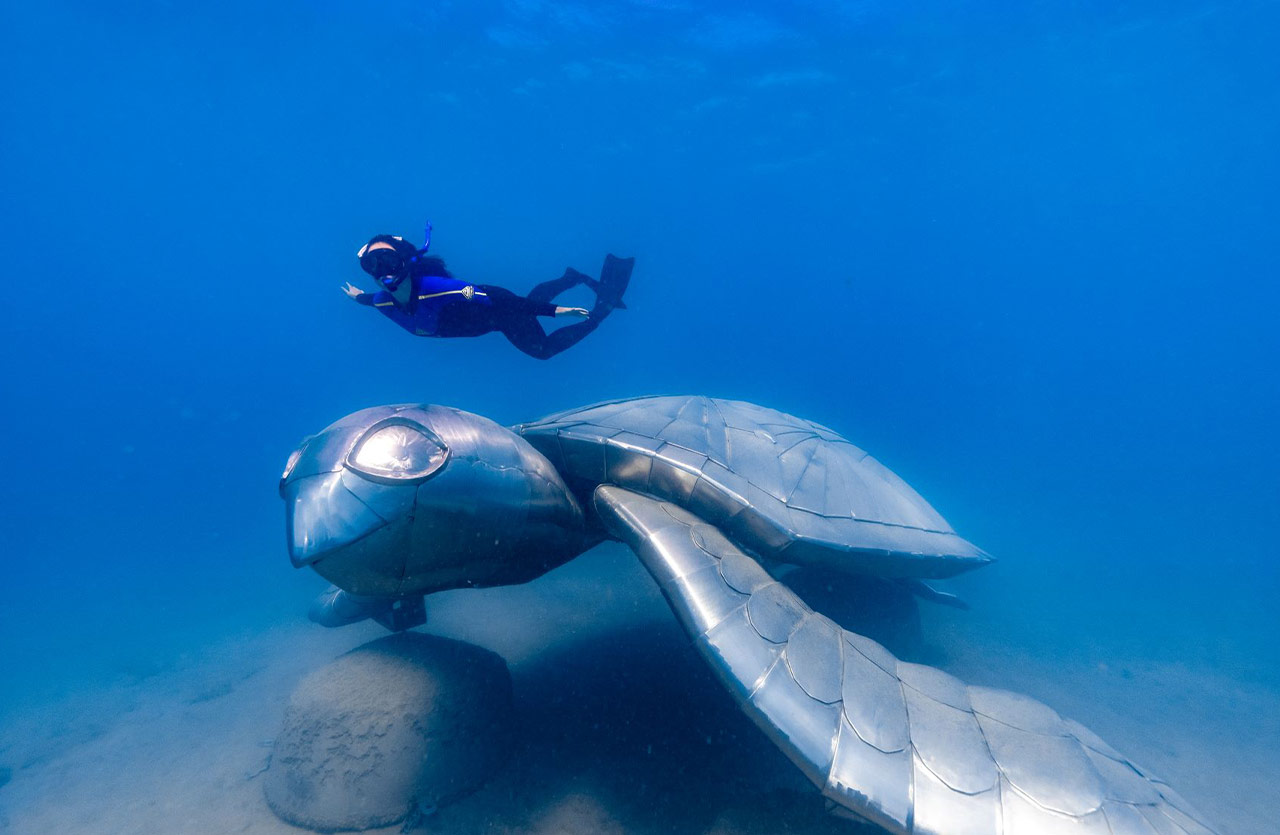 Anthozoa sculptor Jessa Lloyd says it made sense to create a piece that would have great strength not only in its aesthetic form but also in its capacity to deliver as a regenerative structure.

“I think nature is the greatest artist ever; Anthozoa was created by using a 3D scan of an actual coral polyp to determine the dimensions and structure then measured up to its current giant scale.

“Anthozoa was created using a specially formulated ph neutral concrete mix which ensures Anthozoa’s 100sqm surface area will provide the perfect surface for new coral to seed on and within the piece exists a chamber filled with crevices and surfaces designed for a range of marine life to shelter,” she said.

Anthozoa also features the work of Ngaro Artist Nicky Bidju Pryor, whose artwork is featured in the heart of Anthozoa and is a contemporary interpretation of his dreaming.

“The ripples which embellish the mouth of Anthozoa represent changes and a coming together of all cultures to create a future for the reef,” he said.

“I love that I have been able to bring this important message to the heart of Anthozoa,” he said.

Guests of InterContinental Hayman Island Resort can organise snorkelling and diving tours to see the underwater sculptures around the Whitsundays.

This article is taken from Tourism Whitsundays press release. All images were captured by Riptide Creative. For more information on all the underwater sculptures throughout the Whitsundays Marine Park, please click here.

HM Awards Resort of the Year

How to reduce your eco-footprint when travelling

Weave wellness and working into your Hayman Island Resort conference

Your guide to planning an unforgettable destination wedding

Serve your way to a healthy lifestyle with Luxury Tennis Camps

Discover Culinary Masterclasses for your next Event

Travel to Whitehaven Beach in style with Ocean Dynamics and Helireef

Sharing our commitment to sustainability on Hayman Island

Why you should take a seven-minute escapade to Langford Island